Slash is one of Epiphone’s premier signature artists and a member of the Rock and Roll Hall of Fame for his iconic guitar solos in Guns N’ Roses.  Slash is the ultimate Les Paul player. And like Epiphone, Slash is on a mission to make affordable professional instruments available to everyone throughout the world.  Now, the Slash “AFD” Les Paul Guitar Outfit puts Slash’s classic tone in the hands of new players and pros alike.

Slash himself helped design the Slash “AFD” Les Paul Special-II with an Appetite Amber finish, inspired by Slash’s own custom Les Paul.  The AAA flame Maple Veneer top has single layer Ivory binding while the back, sides, and neck are finished in beautiful dark Cherry just like Slash’s original. Both the body and bolt-on neck are made from Mahogany, like all classic Les Pauls.  The Rosewood fingerboard has dot acrylic inlays and the headstock features Slash’s “Snakepit” logo in gold silk print along with the iconic Epiphone script logo in silver.  The truss rod cover has the familiar “bell” shape with “Les Paul Special-II” in white.  The die-cast machine heads (tuners) have a 14:1 ratio for quick and easy spot-on tuning.

Classic Zebra Coil Pickups:  The roar of Slash’s “AFD” Les Paul Special-II comes from Epiphone’s new Ceramic PlusTM Zebra Coil humbucker pickups modeled after the famous (and ultra rare) zebra (black and white) pickups found on late 50’s Les Paul Standards, the most sought after vintage guitar on the market.  The humbuckers are powered by Volume, Tone, and Toggle controls with Gold TopHat knobs with metal inserts.  But unlike vintage models, the Slash “AFD” Les Paul also comes with a built-in Shadow® E-Tuner built into the bridge pickup mounting ring.  The tuner is powered by one #2032 Lithium long-lasting battery, easily accessed from a compartment on the back of the guitar. 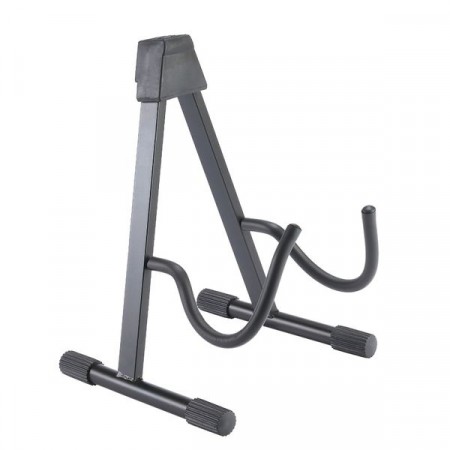 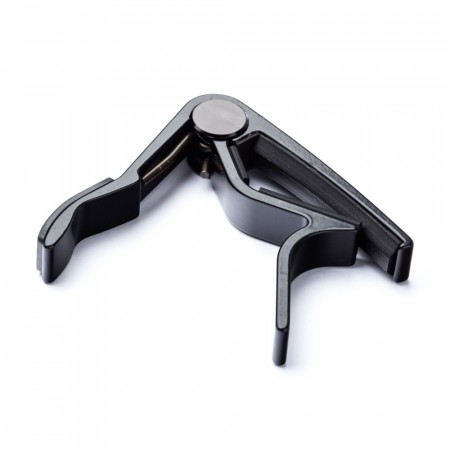 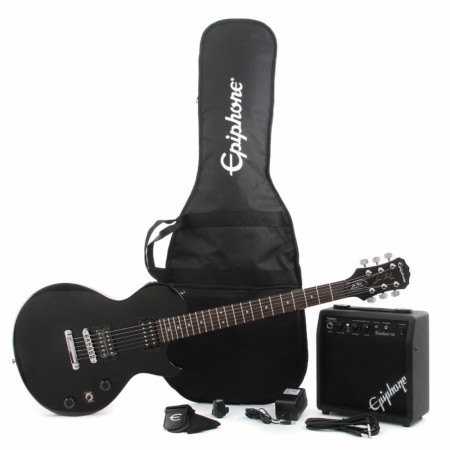 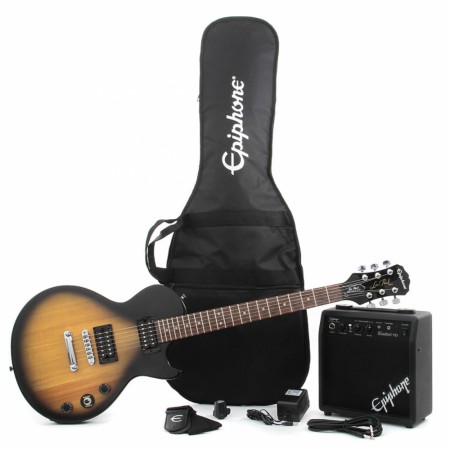